About UsExperience a good Education

SRVN endeavors the quality of piety, courage, gentleness, kind heartedness and justice to imbibe in its students in addition to excellence in academics and sports.

SRVN Group of institution managed by the TDMCT (R) which is a Charitable non profitable Trust governed by eminent educational lists. The management of the institutions is committed to providing quality education to as many students as possible regardless of religion cast or social background.

The SRVN school was founded in May 2008 by Late . R Krishne Gowda. It is a co-education Institution run by TDMC Trust (R). It is recognised by the state Government of Karnataka. But it is a school with difference, where value orientation has been one of the most important focuses. It is a unique mix of the traditional and the modern. It blends old and time tested values with modern knowledge and state of the art facilities.

The school is located on 2.5 acres of prime land in the prestigious of krishne Gowda Layout, T .Dasarahalli , Bangalore-560057. The main school building is an imposing piece of architecture that covers an area of 1 lakh sq . ft.

The school provides ample opportunities for our students to excel not only in academics but also in co-curricular and extra curricular activities helped our students to exhibit their talents inside and outside the campus and our school children have won many accolades in different fields.

A centre of excellence moulding responsible citizens with outstanding life-skills to meet all needs of the globe. A symbol of innovation committed to provide education blending head and heart, nurturing human and humane qualities.

SRVN believes that to break the cycle of poverty. A child should be empower with education and emphasizes on the belief that knowledge should not be stagnant, it should be let to flow. "Each one Teach one". 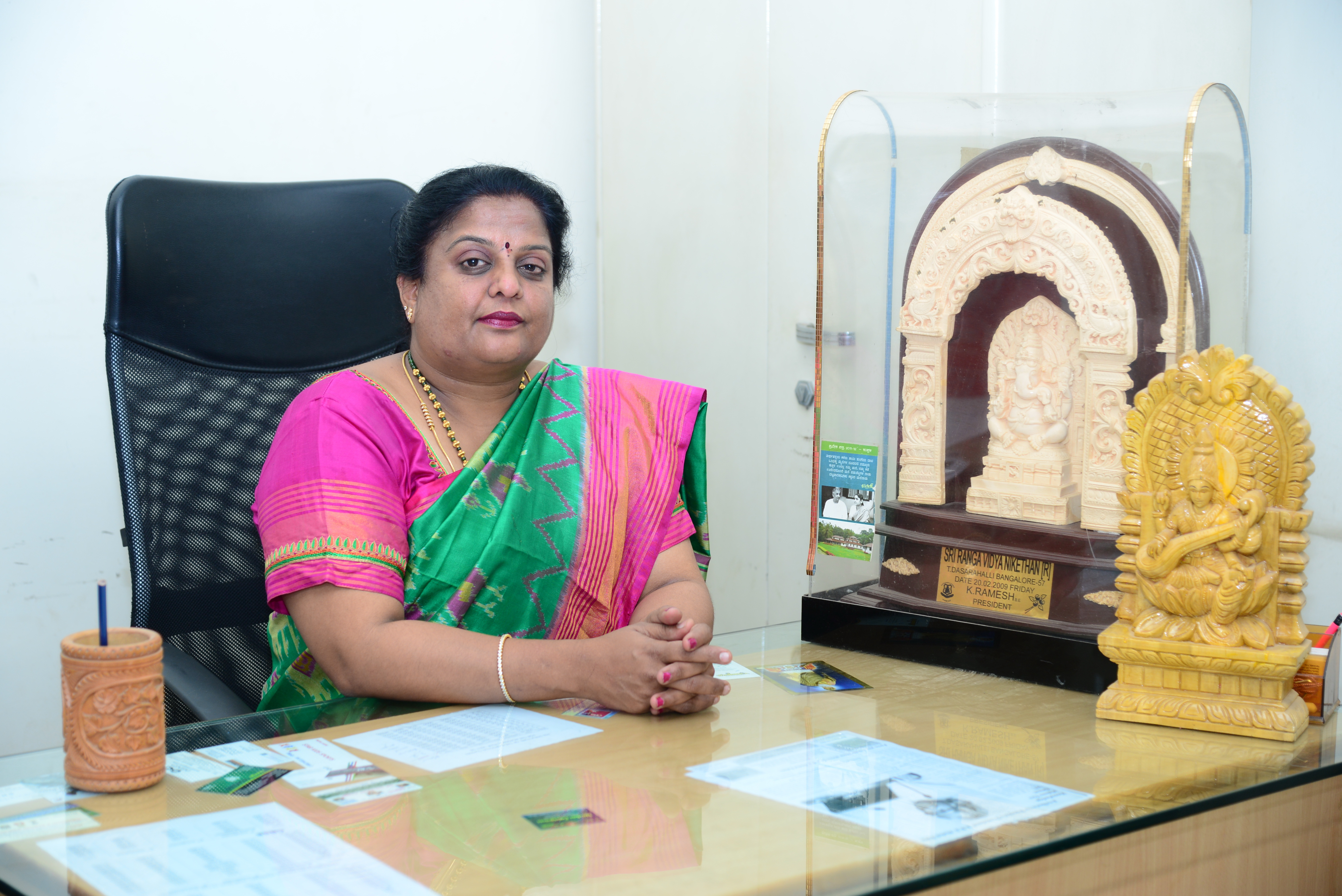 Education must not be mere accumulation of facts and figures, it preparation of life itself.

Education must be knowledge imbued with wisdom and ethics.

Students today, who are living lives of abundance and convenience, have a lack of personal involving nature and real life.

There is therefore, every reason to place a renewed emphasis on the humanistic dimensions of education, enabling each student to grasp and appreciate the individuality of others, and to discover one's own self through an inner journey whose milestones are knowledge, introspection and humility

Therefore our aim is not only to make them successful in Life, but also to be conscious of their duties and responsibilities towards the society.

SRVN educational institution was started to deliver quality education to one and all, To make education affordable to all not only in monetary terms but also to give every students a chance to an outstanding value based and well rounded journey of self discovery of one's own strength as well as limitations. We

We began with only a handful of students when SRVN opened its doors nearly a decade ago, but due to the dedicated services of the faculty,(administration) and staff, we have grown tremendously, since then, priority is given to the teaching of critical thinking skills , reasoning, observation skills and new innovative methods to stimulate interest and attentiveness, forging a bond between past and future, by showing appreciation for the values of the past and excitement of the present and the challenges of the future.

On behalf of the SRVN administration, faculty and staff , We would like to Thank all the people and parents who have stood by us all these years and hoping to have your continuing support towards us, to emerge as one of the major educational institutions. 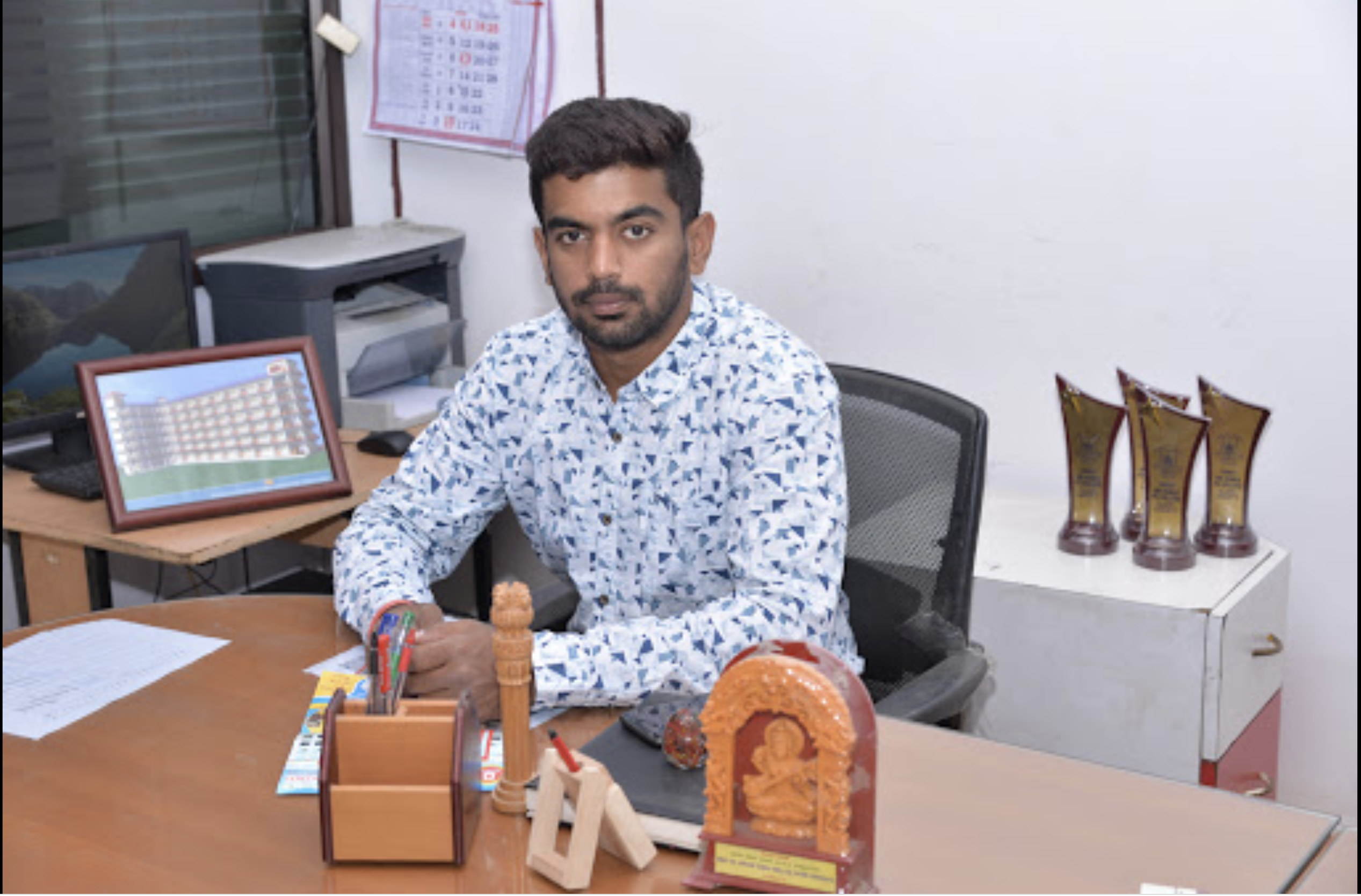 The need for quality education has never been so acute than it is today. Understanding this need of the time has gone a long way in promoting quality education through its various endeavors. The thrust of education at SRI RANGA PRE UNIVERSITY COLLEGE is not only to produce mere education but the bright young men and women equipped enough to foray into the world with an all-round development of personality.

Sri Ranga Group of institution believes that true and value education helps students to develop overall personality, therefore academics is complemented with co-curricular , extra-curricular and sports activities in the campus.

Sri Ranga Pu College understands that pre university education is unique in many ways. Not only it is a stepping stone for any professional course a student may choose to opt in the future, but the limited time it provides for preparation for multiple examinations makes it a challenge and courses stress for many.

I, on behalf of the Sri Ranga Group of institutions assure you that at both Sri Ranga vidhyaniketan & Sri Ranga pre-University college your ward will get the best of the infrastructure facilities, caring attention and right academic ambience, which as apparent you had dream of. SRVN is a place for joyful coexistence. The mutual faith among the teachers and the students has manifested in producing men and women of character. SRVN is a dynamic and progressive educational Institution that aims to provide the best possible education to the students under its care set within the parameters of sound values and a disciplined environment. The vision of the institution is to provide a stress free learning atmosphere for the children and to shape them into a persistent and responsible student.

Our endeavor has always been to train our children towards human excellence through four pillars "dedication, discipline, determination and devotion" combined with "easeful body, peaceful mind and a useful life" as "truth is one but paths are many" taught by our forefathers, are practiced in mind and spirit, making a school a temple of learning.

We believe that education is a process and should foster creativity, independent thinking, exploration and experimentation as a lifelong process. Quality education system encompassing quality pedagogy is a vital for achieving success in the global area. SRVN inculcates the social and moral values in the students and ignites their minds perform their best.

I whole heartedly welcome everyone who seeks admission in SRVN and wish a bright future for all those who are completing their schooling as SRVN. Dear parents and well wishers warm wishes for a happy and prosperous 10 years of academic sessions.

A We would like to take this opportunity to thank the goddess Saraswathi for the abundant blessings and guidance. The blessings and support helped us to achieve 10 successful school years. We cannot forget the encouragement, support and guidance from our parents, teachers and well wishers. Sometimes in order to understand and appreciate the present, we have to turn the clock backward to the past. There is a repeated quote "Rome was not built in a day." What is true for an empire is also true for an institution or any organization. This adage is applicable for SRVN School, T.Dasarahalli and Bangalore.

A seed of hope was sworn almost 10 years ago, but whether the seed would germinate, not to say grow into sapling, remained a doubt. But there is no denying the fact that "Fortune favours the brave" Under the visionary leaders and staff of the school, the fledgling started to spread its wings the sapling sprouted the students strength gradually increased to 1000 from a meger 02 students when the school was established in 2009.

What sets SRVN apart from others is that not only focus on achieving academic excellence but also on the holistic development of our students. Our committed staff and faculty extend their services selflessly. The ambience of the school is conducive for the learners and they enjoy the cordial relationship with teachers and fellow students.

Keeping the contemporary global and national context in mind, we strive to make the persuit of excellence a way of life; a habit. Our school is filled with enthusiastic students willing to learn, supportive parents interested in their children's education and a dedicated professional staff committed to providing the students with a quality education. We provide a balanced environment focused on shaping children into leaders of tomorrow by offering comprehensive education through a developmental approach. There is a great saying "Real education fetched you more than a job. It teaches you to live. It cannot be measured in any tangible way.

Dear parents and well wishers I would like to say that SRVN School has grown at a dramatic race. We must grow further. This is not an aspiration but also a dream. A dream rooted in reality and resolve. The confidence that you as parents and students have in us is critical to realizing this Cheam. I look forward to your unflinching support as we surge ahead to reach greater heights. My strength comes from you - parents and students. My confidence comes from the dedicated and hardworking staff.

The meaning of Vikasa is Radiant. Radiant means sending out light, shining or glowing brightly.

Our school Sri Ranga Vidyanikethan intention is simple but very worth it.

By implanting the values of the three V/s Sri Ranga Vidyanikethan and its faculty presents to the society a young generation of well versed mindful thinkers and achievers empowered with knowledge that brings a positive change in the world. 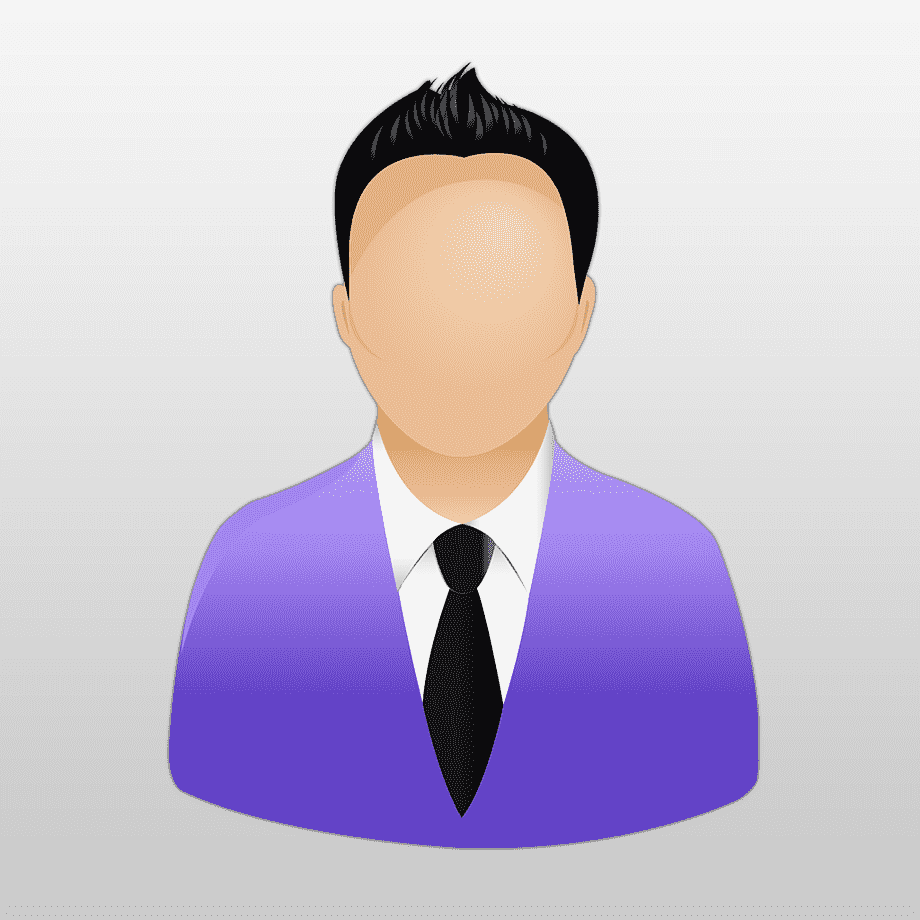 SRI RANGA VIDYANIKETHAN CENTRAL SCHOOL We are glad to have you around.